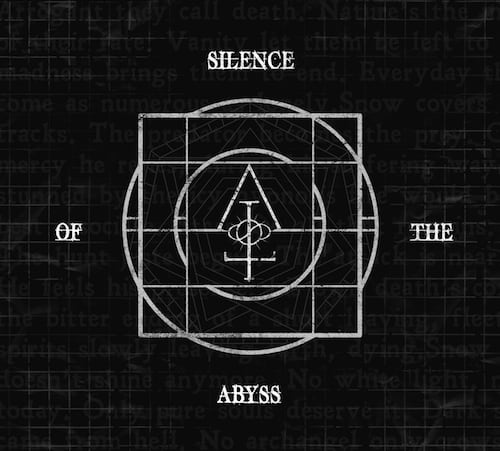 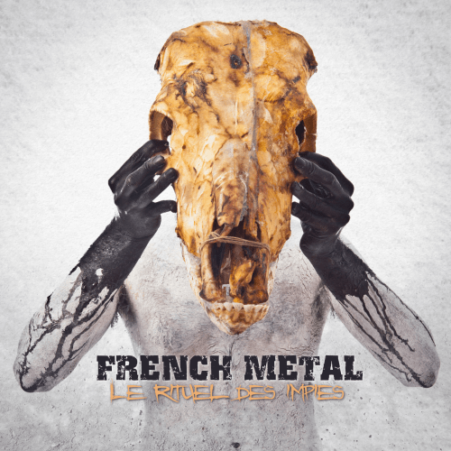 Silence Of The Abyss is a metal band from France, born in 2017 in Corsica Island, formed by David Santucci (guitar and vocals), Diane Giannelli (drums and vocals), Anthony Leonis (bass and vocals) and Jean-Bernard Florès (lead vocal).

Their first auto-produced EP album, released in the beginning of 2018 is a concept album of seven tracks.